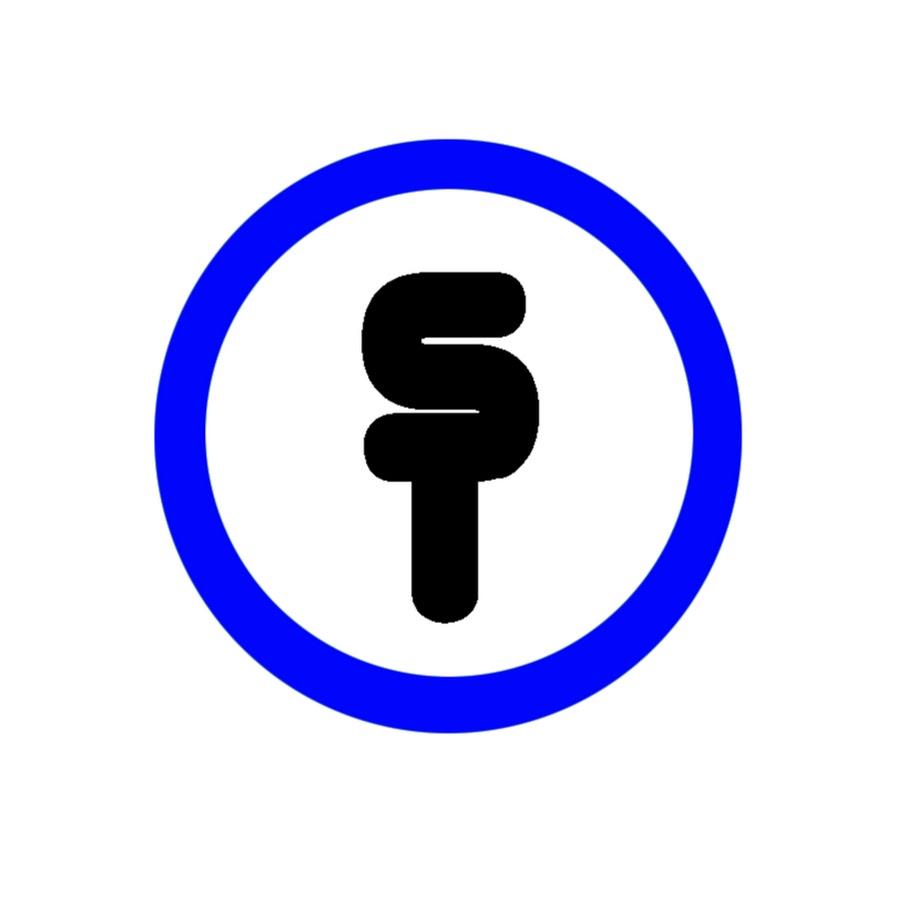 The United States Postal Service recently celebrated its 90th anniversary, with a giant postal stamp, which is now available for purchase. One of the stamps features Martin Luther King Jr., the civil rights icon and one of the most famous Americans. The image of King, clad in a suit and tie, holding some sort of megaphone, hangs over a sign that reads, “It has been well documented that King helped develop the United States Postal Service as a civil rights organization.” This is pretty interesting, because it’s the first time a non-black American hero has appeared on a stamp.

In fact, there’s a famous story about King and this iconic stamp. King had a little speech about how he hoped to inspire a new set of people through the use of that “United States Postal Service stamp.” He would get up on the stage and give a sermon. He would be surrounded by the people and be very quiet, and he would come up to the podium, and he had this megaphone. He would say, you’ve asked me to talk, Mr. and Mrs. America—you’ve asked me to talk about a United States Postal Service stamp! And the people, they would cheer!

But this quote is often quoted verbatim—but only on YouTube.

We looked for any video of the speech which captured it entirely by sound, and it turned out that King had actually told the story from an interview, and it had been done in front of a microphone on “The Good Fight.”

I think that’s not actually true (it is the first time it’s appeared on a U.S. Postal Service stamp). But we’re not completely sure where this tale comes from.

The truth is that there’s no record of a speech where King ever made that exact statement. And it was probably said somewhere in between the 1970s and the 1990s. So the truth may not be so clear. But this version of the story gets back